In addition to his involvement in numerous business recruitment and expansion projects, he has been a leader in strategic planning for the state, including the Alabama Economic Development Alliance, which facilitated the development of the state’s first comprehensive economic development plan, and the Steering Committee for the Alabama Science & Technology Roadmap. And, most recently, he was selected as a member of Innovate Alabama, Gov. Kay Ivey’s newly created commission on innovation and entrepreneurship.

Greg also serves on the board of directors for numerous business and economic development organizations, including the Bill L. Harbert Institute for Innovation and Entrepreneurship at the University of Alabama at Birmingham, Opportunity Alabama and Innovation Depot.
Speaking At
State Perspective on Bioscience Economic Development 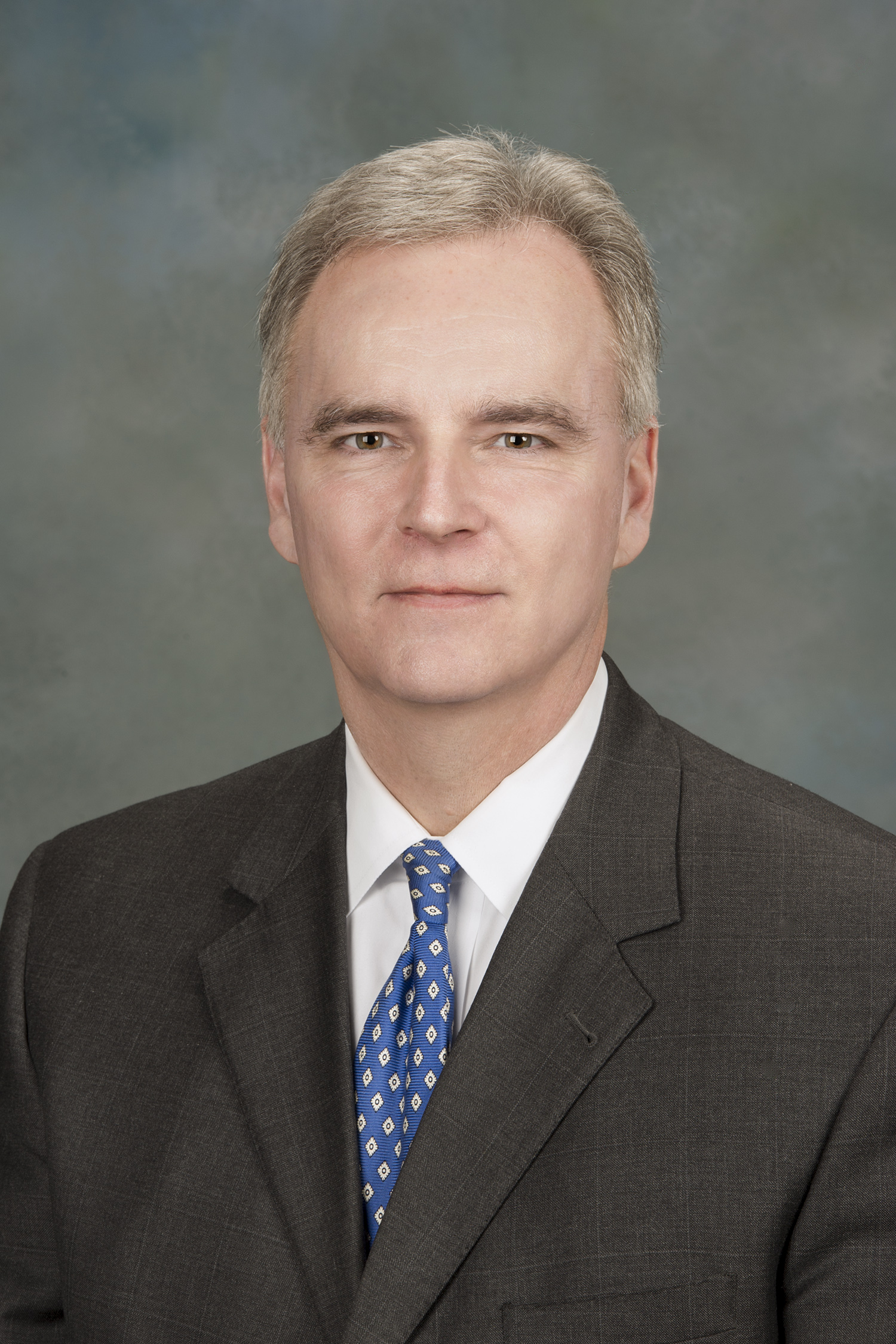