Full Name
Greg Canfield
Job Title
Secretary
Company
Alabama Department of Commerce
Speaker Bio
Greg Canfield has served as Secretary of the Alabama Department of Commerce since July 2011. In this role, he has provided consistent leadership for a statewide team of economic development professionals while helping to shape a strategic vision for sustainable economic growth and dynamic job creation across Alabama.

Canfield reports directly to Governor Kay Ivey and frequently plays a leading role in negotiations with companies considering Alabama in their growth plans. In this capacity, he has worked with high-performing companies such as Mercedes-Benz, Mazda Toyota Manufacturing USA, Google, Amazon, Airbus, Blue Origin, Aerojet Rocketdyne, Polaris, and many others. Canfield also spearheaded a successful effort to overhaul the state’s outdated incentives platform to make it more fiscally responsible, effective and sustainable over time.

Because of extensive international travel, Canfield has developed a diverse range of high-level business contacts around the globe. As Commerce Secretary, he has led Alabama delegations on around 20 trade missions to locations around the world, helping to drive export growth. During his time at Commerce, Alabama has attracted robust inflows of foreign direct investment each year. Since 2013, FDI projects in Alabama have involved nearly $13 billion in new capital investment, generating almost 25,000 new jobs in the state. FDI in 2018 totaled $4.2 billion, a record annual tally for the state.

Canfield modernized the Alabama Development Office as the Alabama Department of Commerce. He launched the “Made in Alabama” brand in early 2013 to share and magnify positive content about the state’s noteworthy economic development endeavors and its business advantages. He has also overseen a significant expansion of the department’s responsibilities to encompass most of the state’s non-educational workforce development activities, which consistently rank among the nation’s best.

Canfield graduated from Huffman High School in Birmingham and attended the University of Alabama and UAB, where he earned a finance degree in 1983. He began a career in sales with Purolator Corp., a Fortune 500 company. At Purolator, he served as Southeastern Regional Sales Manager before becoming Regional Administration Manager with responsibility for the region’s budgetary process.
Canfield later served as a National Account Manager for Transus Freight Systems, overseeing the company’s markets along the U.S. Eastern seaboard from Alabama to New Jersey.

Canfield entered the insurance and financial services field in 1990. Three years later, he opened his own business, marketing insurance services to businesses and individuals. He sold Canfield Insurance & Financial Services Inc. in 2008 and joined J.H. Berry Insurance in Birmingham.
As president of the Vestavia Hills Chamber of Commerce, Canfield launched the organization’s Business Development Committee, which promoted the community for commercial investment. In 2000, while serving as President of the Vestavia Hills City Council, he was instrumental in the development of Vestavia’s first long-range economic development and land use plan.

Canfield was elected to the Alabama House of Representatives in 2006, serving for nearly five years. He is the author of the Rolling Reserve Budget Act, which improved the education budget process in an effort to establish reserves and prevent education proration. Canfield also served as chairman of the House’s Commerce & Small Business Committee.

He has been married to his wife Denise since April 1983, and they are the parents of Rachel Canfield Young and John Canfield.
Speaking At
State Perspective on Bioscience Economic Development 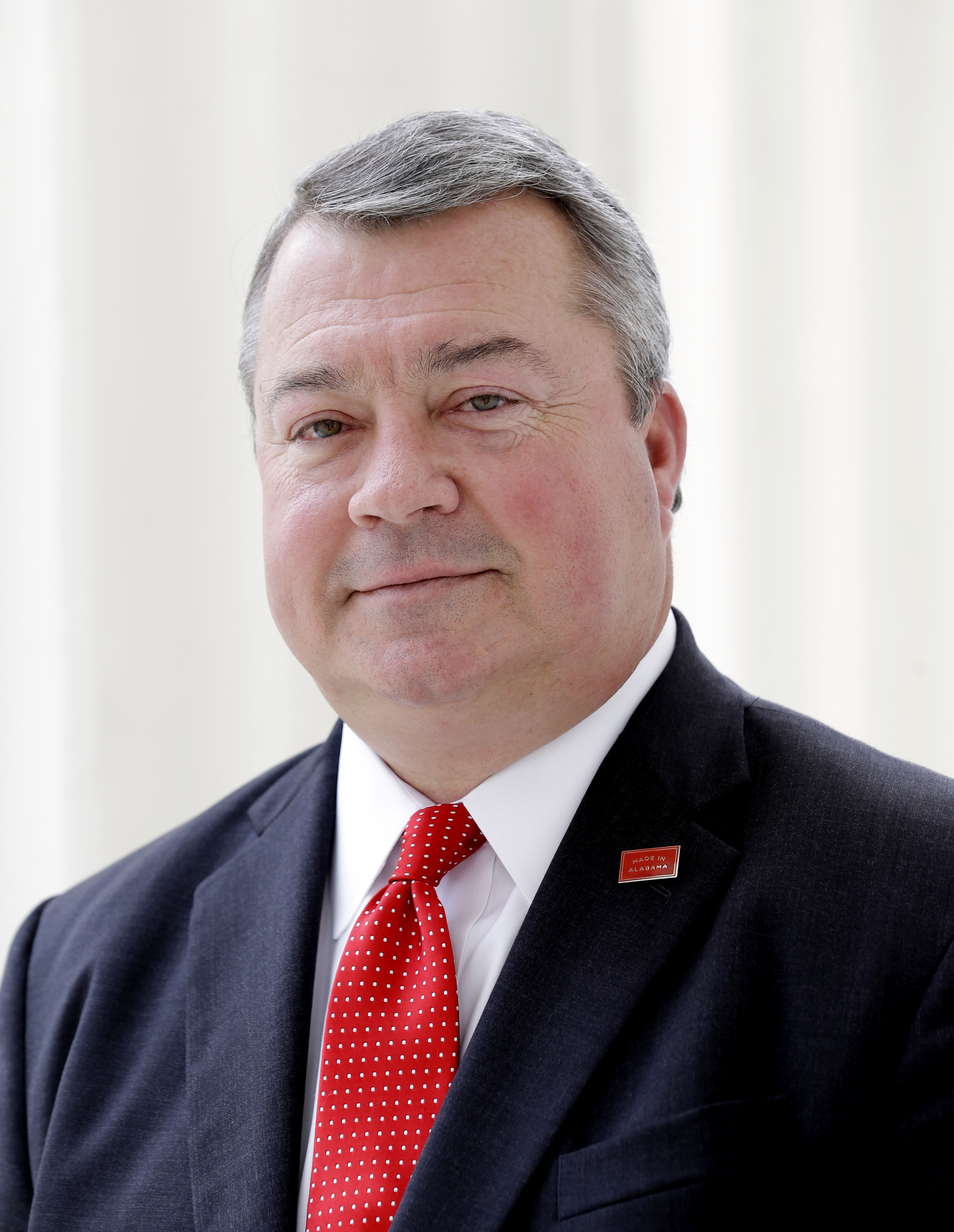