Full Name
Roger Graben
Job Title
President
Company or Organization
Vitruvias Therapeutics, Inc
Speaker Bio
Roger D. Graben, Ph.D., RPh is a founding member and current President of Vitruvias Therapeutics and a past member of the founding board of directors. His responsibilities include oversight and leadership of Product Development, Project Management, Manufacturing/Supply Chain, Regulatory Affairs, Pharmacovigilance, and Quality Assurance. He previously served the company as the Vice-President of Commercial Operations and Quality Assurance. Prior to joining Vitruvias, he was the chief operating officer and board member at Kowa Pharmaceuticals America (KPA) in Montgomery, AL. Dr. Graben was responsible for the daily operations of the company with oversight of business development, alliance management, quality assurance, pharmacovigilance, regulatory affairs, trade, distribution, operations, facilities, fleet, and information technology. Dr. Graben joined KPA in 2006 and has previously served as senior vice president of operations and business development, vice president of operations and business development, vice president of business development, and director of manufacturing. He began his career with Solvay Pharmaceuticals in 1987 as a formulation scientist. He later joined Chelsea Labs (a Rugby Generics/Marion Merrill-Dow Company) as manager of pharmaceutical technology and later served as director of QA/QC.

He received a B.S. in Pharmacy, and a M.S. and Ph.D. in Pharmaceutics, all from Auburn University. He currently serves as a member of the Auburn University Research Advisory Board and previously served on the Auburn Montgomery Dean’s Advisory Council, School of Sciences. Dr. Graben is also a licensed pharmacist. In addition to owning a successful independent retail pharmacy, he has experience in hospital, clinical, and academic settings as well.
Speaking At
Made in Alabama | How Alabama’s Manufacturers Play a Major Role in the Global Supply Chain 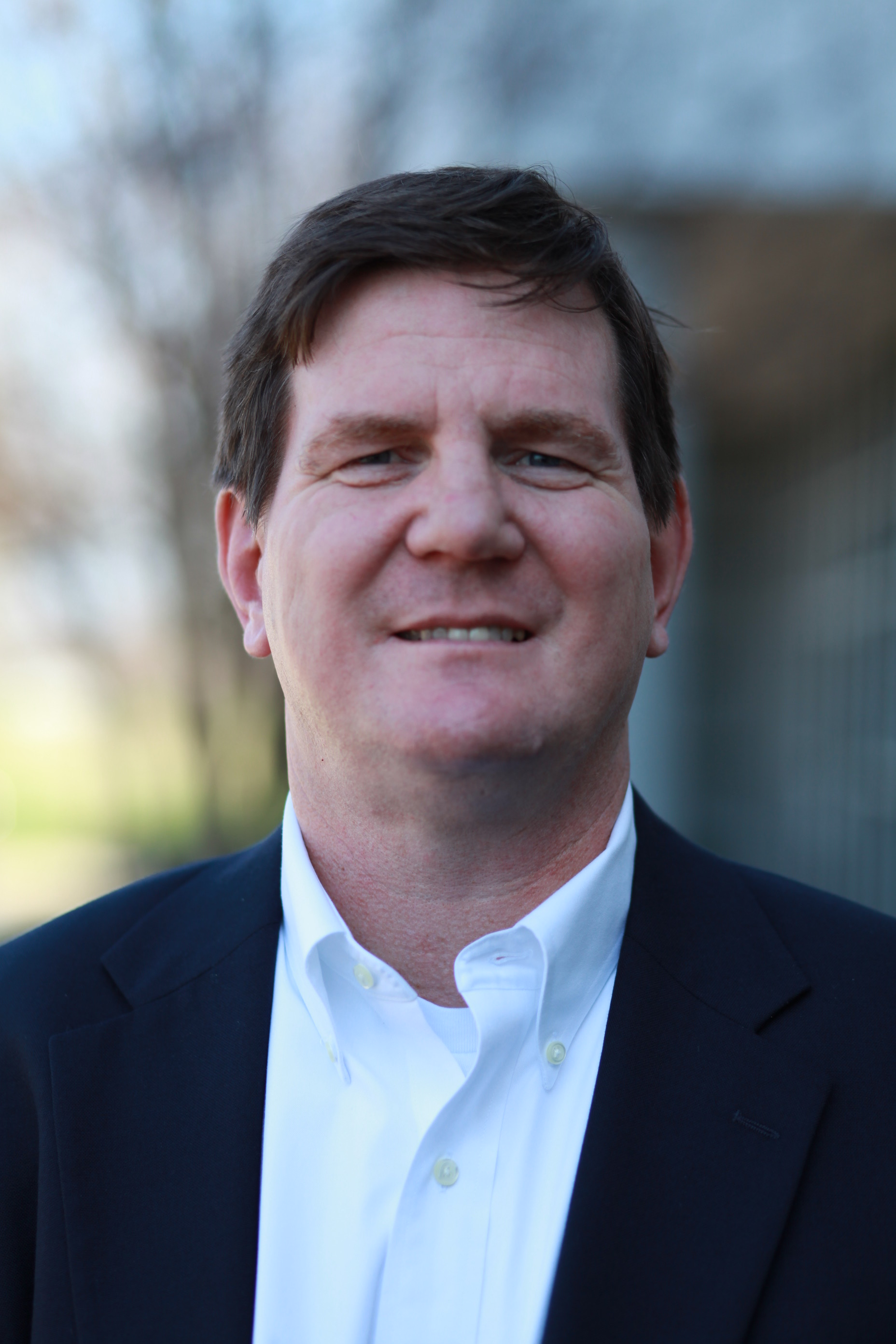