Full Name
Meaghan Childs
Job Title
MES
Company or Organization
United States Senator
Speaker Bio
Senator Doug Jones has spent his life working to make Alabama a better place. Born in Fairfield in 1954 to a U.S. Steel worker and a stay-at-home mom, he grew up in Alabama during a period of great change and played a critical part of helping the state and her people overcome some of their darkest days. His early years forged his values and a sense of responsibility to treat everyone with dignity and respect.

Senator Jones grew up during the tumultuous era of public school desegregation in Alabama. From a young age, he was drawn to fighting for what is right. He also found a love for politics and organizing through his volunteer work with campus affairs at the University of Alabama and in a statewide campaign to modernize Alabama’s court system.

After graduating from Cumberland School of Law at Samford University, he worked as staff counsel to the U.S. Senate Judiciary Committee for Senator Howell Heflin. Following his stint in Washington, Senator Jones served as an Assistant United States Attorney from 1980-1984. He left government service in 1984 and was in the private practice of law in Birmingham, Alabama, until President Bill Clinton nominated him to the position of United States Attorney for the Northern District of Alabama. His nomination was confirmed by the Senate in November 1997 and he served as U.S. Attorney until June 2001. It was while serving in that position that Senator Jones successfully prosecuted two of the four men responsible for the 1963 bombing of the 16th Street Baptist Church—finally bringing full justice and closure nearly 40 years after the attack that killed four young girls. Along with taking on the Ku Klux Klan, he indicted domestic terrorist Eric Rudolph and prosecuted other criminals who sought to use fear, hatred, and violence to inhibit the rights of others.

Since his election to the Senate in a special election held on December 12, 2017, Senator Jones has brought that lifelong passion for justice and commitment to service to his role in the United States Senate. He understands that public service is a privilege that comes with the responsibility of making the country better for all Americans, regardless of their backgrounds or political views. He will continue to fight to increase access to affordable health care for every Alabamian and to make sure that every child in every ZIP code has access to high-quality education. He will fight for responsible economic development to ensure that both businesses and their employees prosper in Alabama.
Speaking At
Keynote Fireside Chat 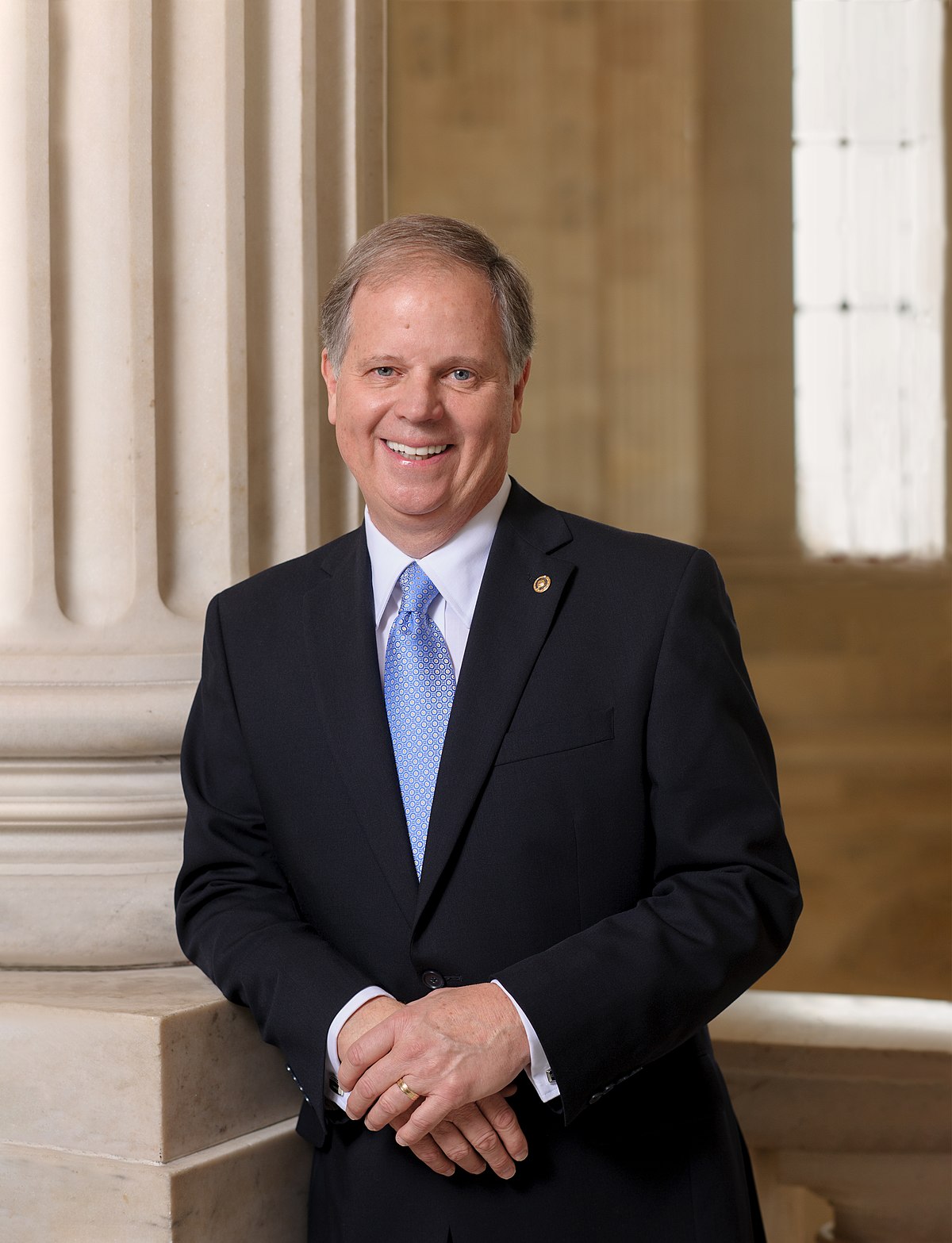