Full Name
Timothy C. Tyson
Job Title
Chairman and CEO
Company or Organization
TriRx Pharmaceutical Services, LLC
Speaker Bio
Timothy Tyson is currently Chairman and CEO of TriRx Pharmaceutical Services, LLC and Chairman at Icagen-T Inc. He also currently serves on the board of Tyme Technologies Inc. Mr. Tyson recently served as Chairman and CEO of Aptuit LLC. He was Chairman and CEO from 2008 to 2012 leading a restructuring, acquisition and successful sale of a major portion of the company prior to stepping out as CEO to serve and guide the company as Chairman up until 2016. His corporate career spans over 35 years in the pharmaceutical industry. His expertise in leadership and management is internationally recognized. From 2002-2008, Mr. Tyson served as COO, President and CEO of Valeant Pharmaceuticals International. During this period, sales grew 69% and earnings increased 135%. He led a major restructuring of the company and established a highly effective Research and Development capability which developed a best in class epilepsy compound, Potiga, which was approved in 2010, and a promising pro-drug for hepatitis C.

Prior to joining Valeant, Mr. Tyson ran multiple divisions for GlaxoSmithKline and was a member of the Corporate Executive Team. During his 14-year tenure at GlaxoSmithKline, he was President, Global Manufacturing and Supply and ran Glaxo Dermatology and Cerenex Pharmaceuticals. Mr. Tyson was also responsible for managing all sales and marketing for GlaxoWellcome’s U.S. operations, where he launched 32 new products, eight of which reached sales of greater than $1 billion/year. Mr. Tyson held executive positions in technical operations and R & D, at Bristol-Myers from 1980-1988. Prior to his tenure at Bristol-Myers, he was a manufacturing manager at Procter & Gamble. He served on active duty as an officer in the United States Army from 1974-1979 and spent 14 years in the United States Army Reserves.

Mr. Tyson is a 1974 graduate of the United States Military Academy at West Point. While on active duty at Ft. McClellan, AL, he earned a Master of Public Administration, in 1976, and a Master of Business Administration, in 1979, from Jacksonville State University. In 2002, Mr. Tyson received a Bicentennial Leadership Award from the United States Military Academy at West Point and was named 2007 Alumnus of the Year at Jacksonville State University. He is a co-owner of the Historic Thayer Hotel at West Point and co-founder and owner of the Thayer Leader Development Group.

He has served on the board of directors for Valeant Pharmaceuticals International; the Pharmaceutical Research and Manufacturing Association (PhRMA); BIOCOM; the CEO Roundtable for the University of California at Irvine; the Dean’s Executive Forum at Cal State Fullerton; the CEO Roundtable on Cancer; the Health Sector Advisory Board at Duke University; the International Leadership Forum of the International Society of Pharmaceutical Engineers and as a visiting lecturer at Cambridge University in the UK. He is a member of the Six Sigma Hall of Fame. Mr. Tyson has served on the board of directors for non-profit organizations in Raleigh-Durham, NC and Orange County, CA and with the United Way.
Speaking At
Made in Alabama | How Alabama’s Manufacturers Play a Major Role in the Global Supply Chain 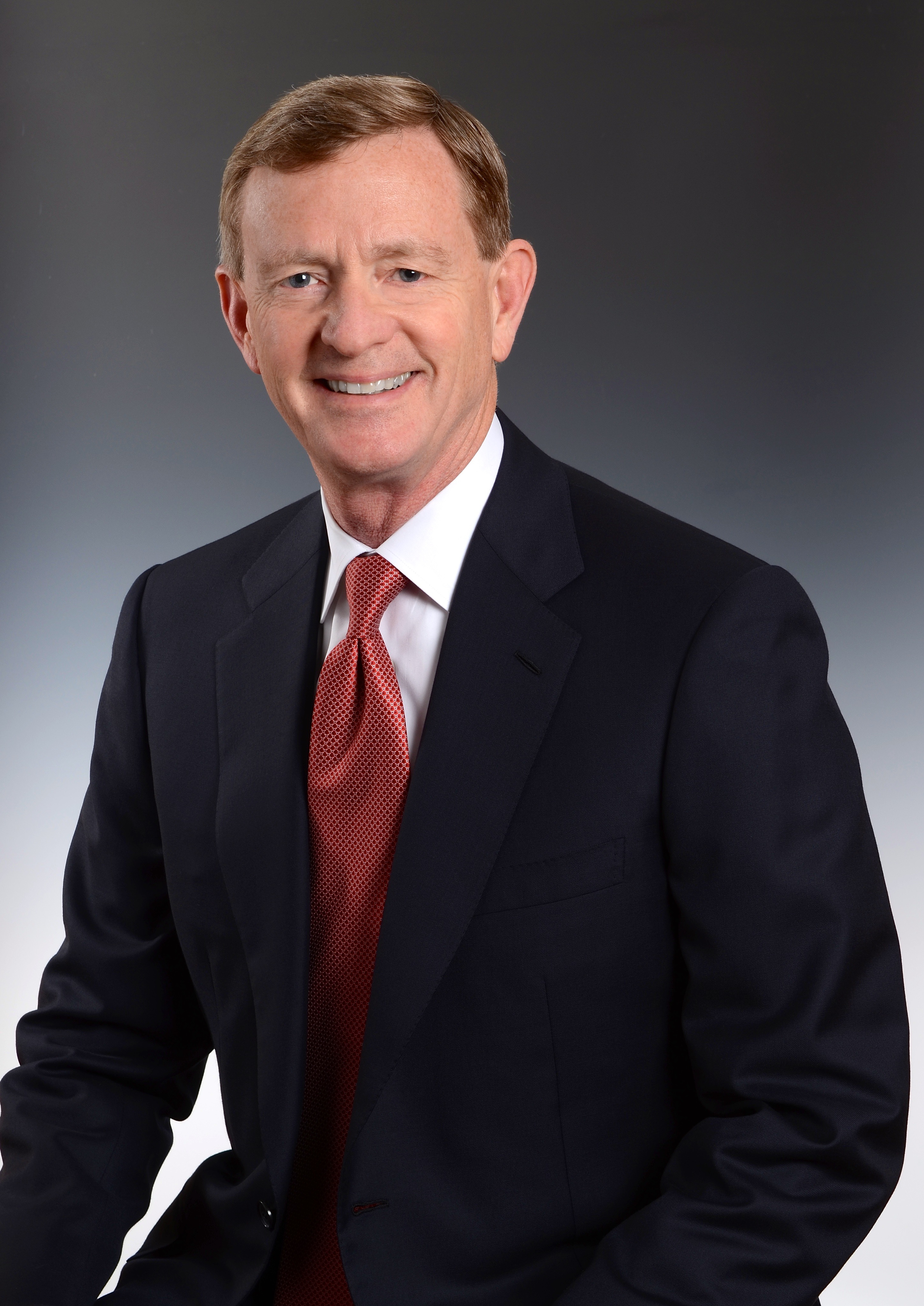